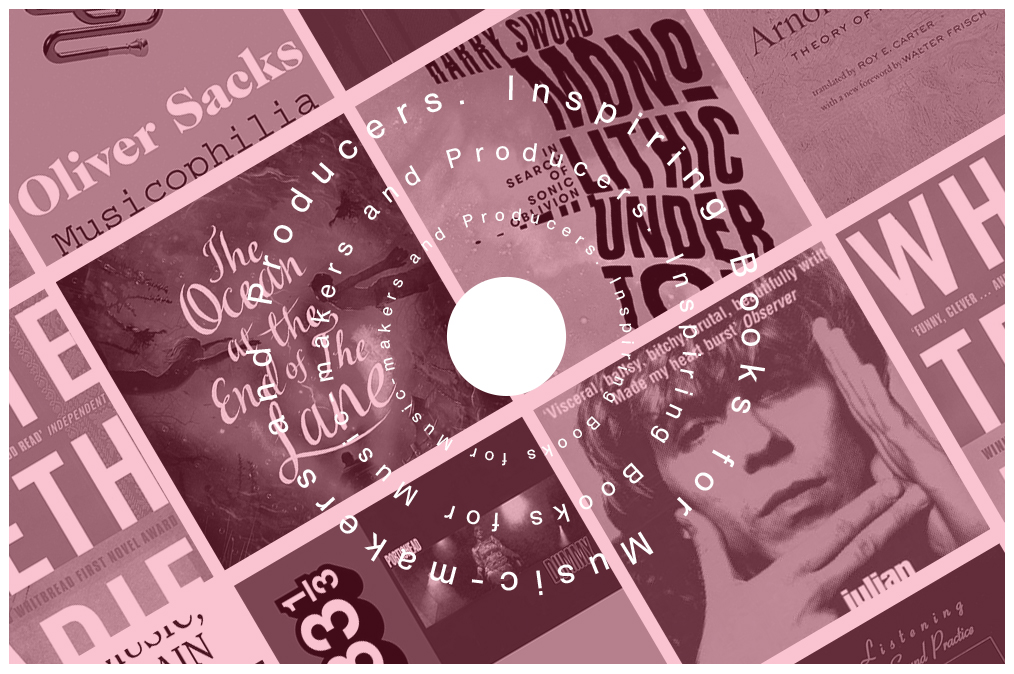 Whether you're on the hunt for something that challenges the conventions of music theory, understanding the relationship of music and the brain or want some inspiring fiction, here's our community's top recommendations.

Inspiration is a fickle thing and something that is often absent when we need it most. While we often look to new music, documentaries or tutorials to reignite our creative spark, it's easy to forget how many detailed and fascinating topics are explored in book form. To celebrate World Book Day 2022 we asked the dBs Community for their recommendations for inspiring reads.

"33 ⅓ Portishead's Dummy by R. J. Wheaton. This is a great book for discussing the 'Bristol Sound', early use of drum machines such as the 808 in Hip Hop and electronic music and the production of Portishead's first two albums. The book digs deep into the originals of Hip Hop, punk, jazz, funk and Sound system culture of the early 80's and in particular Bristol.

"These are all ingredients I love and one of the reasons for moving to Bristol. It also discusses the demographic of the city with the coming together of musicians and producers to create some of the most groundbreaking music and art of the 90s to include Drum and Bass and Trip Hop. There are also references to film and orchestral music inspiring the sound of Portishead and Massive Attack. It's a mini encyclopedia for me and a great tool for referencing. I'm not sure if dBs has a copy but obviously should if not."

"Monolithic Undertow provides an introduction to the challenging world of drone music, and the power the drone has had over the course of human existence. While providing some general historic facts about the drone, the author Harry Sword also recalls his personal experiences with drone music and experimental performances he has witnessed, creating a conversational style of writing that is hard to put down.

The book covers some of the genres most renowned artists such as SUNN O))), Swans and Sleep, as well as looking at the impact the drone has away from music, even exploring how it affects a fetus in the womb. Overall, this is a great read for anyone who is interested in Drone music, or wants to understand its hypnotic and ambiguous nature."

Recommended by Jeffers Mayo, HE lecturer at dBs Plymouth

"If you've ever been in a band it'll be painful but it's beautifully written and heart wrenching in its portrayal of being young and in a successful band. It describes the early years, chaos and tumult of teardrop explodes - I'm not really a fan - but the book is so good that you don't need to be. It isn't inspiring exactly but to paraphrase Johnny Rotten, you get the feeling that they 'really mean it maaan!'" 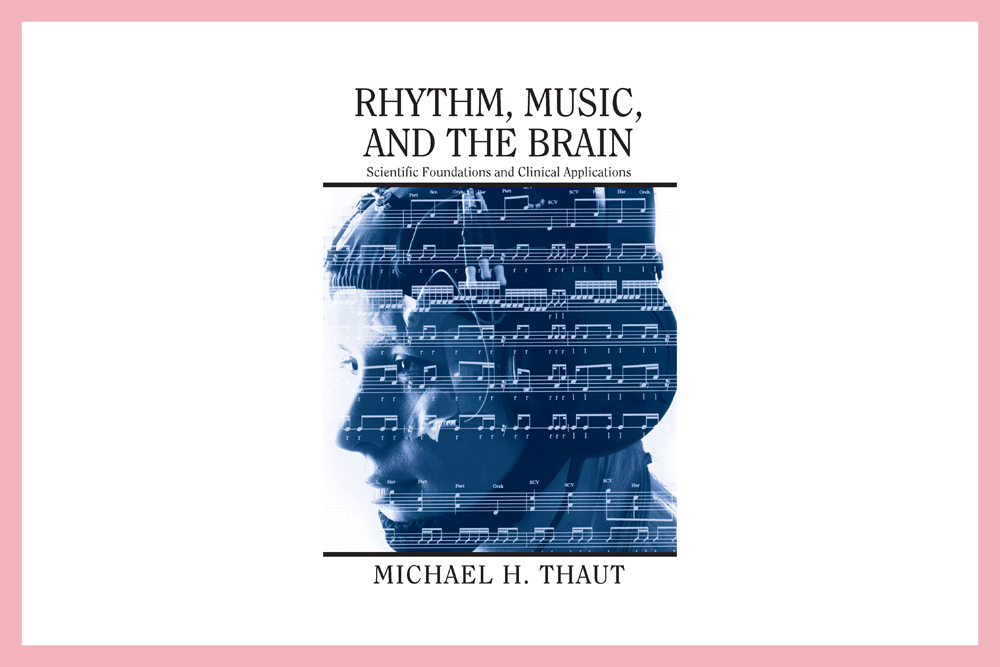 "This book is a skilfully written account of how our neurology routes together sound and movement, it explains the meaning of rhythmic pattern on the mind (psychobiology of aesthetics) and the ancient structures in our brains that cause us to spontaneously respond to sounds and move to rhythms.

"For me it is poignant as it explains a deep topic in relatively accessible language, it is also a handbook which paves significant building blocks towards proving the beneficial effects of music, and essentially is one of a few powerful resources to bring music into conventional medicine - moving away from the pseudoscience that has obstructed music therapy as a discipline."

"The theory of harmony was a really useful book for me as it explores existing standards and functions of harmony, but is also one of the most commonly known books to challenge theory, which in turn led to the development of new techniques such as atonality. This is particularly important in music for film because of the modulations between keys being so fast. The emotional content in a film can jump from a car chase into a love scene in a split second, and having a device to help create smooth transitions within the texture of the harmony is invaluable."

"Musicophila is my favourite amongst musical books because of it’s inspiring stories of music theory changing people’s lives; reducing the affects of aphasia, helping those with dementia experience deep rooted memories. It’s also written in a interesting way that isn’t too dense, a good neurological book that anyone can pick up."

"Although they have little to do with music, ‘White Teeth’ (Zadie Smith) and ‘The Ocean at the End of the Lane’ (Neil Gaiman) have altered the way I think about composition, as a whole. Aside from thinking they’re very good, why these two? They both use very contrasting ideas as to how themes may be used - or not used. They've changed the way I think about overarching themes when I write music. Especially from the context of composing for film, they’re well worth a read."

"Written by one of the most inspiring and innovative composers of the past five decades; Pauline Oliveros effortlessly describes and explains deep listening, silence, consciousness, meditation as well as a plethora of other concepts to educate the reader about her relationship with sound. A breathtakingly concise memoir, 'Deep Listening: A Composer's Sound Practice' captures an expert musician, listener and lecturer at her very best and serves as a pre-requisite for challenging your established beliefs of sound."

Looking for some more book recommendations? Check out our 5 essential reads for electronic music producers.